If there is one thing on which the people of Mexico unite, it is patriotism. Never have I seen a country so proud to fly their colors high, vibrantly and grand in red, white and green. And, with every city and its town square I visit, it becomes more and more evident; it is here where patriotism runs deep. So, it should be no surprise that this year’s bicentennial celebration is predicted to be something that is out of this world. 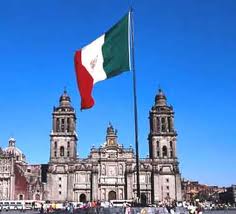 September 16, 2010 will be Mexico’s 200th year of independence from Spain and although Mexico wasn’t officially declared independent until the signing of the Cordova Treaty of 1821, the year 1810 marks the end of a long-fought 10 year war and rightfully so, the people of Mexico consider this year, the year of independence.

If you haven’t been to Mexico before, this is the year to visit. With elaborate festivities in the making, a trip to Mexico should not be put off for yet another year. The government and its people have begun to work in unison to begin the celebrations with displays of cultural events and the creation of videos to celebrate the country’s natural beauty, from Copper Canyon to the warm Caribbean Sea side state of Quintana Roo. 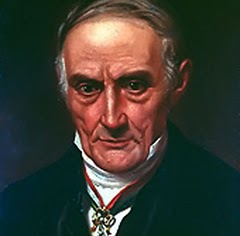 More facts relating to Mexico’s and its independence: