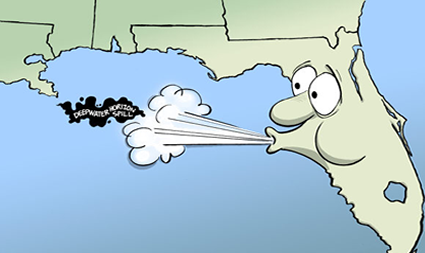 The word oil is found in the word spoil and that is exactly what happened to the Gulf of Mexico. It’s tainted, tarnished, and spoiled. The damage has been done and will continue for years or maybe even centuries. Everyone is scrambling for concrete answers but the reality is that until time runs its course, we will have few. What is known is that natural current and wind patterns are carrying the spill in a northeast direction. Within a matter of hours the National Oceanic and Atmospheric Administration predicts that the barrier islands of Mississippi and Alabama will be affected and Pensacola, Florida, is next on the list. 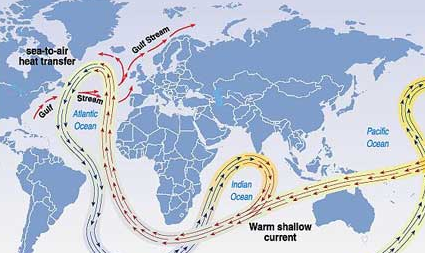 It is an ongoing debate and constant worry among those thinking about traveling to the Mexican Caribbean but if any good news can come from such a catastrophe it is that hopes of a Caribbean vacation will not be spoiled. The pristine white sand beaches of the Riviera Maya and Cancun are not affected, nor will they be. Everyone assumes that because the Caribbean Sea is just south of the Gulf of Mexico that the current naturally flows in that direction but it does not. Actually, it mostly flows north and eventually up the eastern seaboard of the United States. This is exactly how the oil is currently being carried. So, the chance to vacation in one of the popular tourist destinations in the Yucatan Peninsula has not passed anyone by. Caribbean dream vacations still can come true.